What Your State Is Doing To Beef Up Civics Education 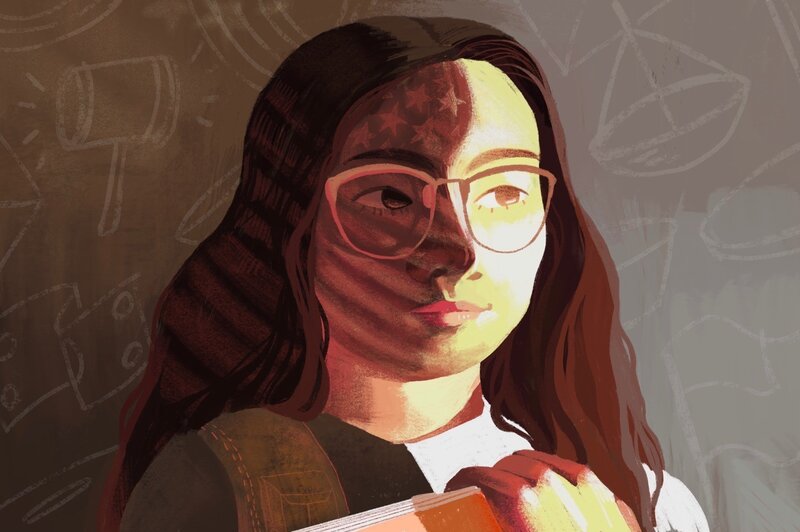 These are symptoms we hear of all the time that our democracy is not so healthy.

And those factors might be why many states are turning to the traditional — and obvious — place where people learn how government is supposed to work: schools. More than half of the states in their last legislative sessions — 27 to be exact — have considered bills or other proposals to expand the teaching of civics.

“The electorate is largely ignorant, and there is an overall deficit of civic learning,” said Charles Quigley, the executive director of the Center for Civic Education, a nonprofit group that advocates for civics learning. The political climate at the state, local and national levels, and the steady drumbeat of negative news, “has people wondering, ‘How the hell could this have happened?’ ”

In their efforts to create informed, educated citizens, some states have invested in teacher training and increased curriculum standards for civics at the elementary through high school levels. Among the most common proposals have been more attention to media literacy and closer study of the Constitution, Bill of Rights and state founding documents.